​Balenciaga was born in Getaria, a fishing town in the Basque province of Gipuzkoa, on January 21, 1895. His mother was a seamstress, and as a child Balenciaga often spent time with her as she worked. At the age of twelve, he began work as the apprentice of a tailor. When Balenciaga was a teenager, the Marchioness de Casa Torres, the foremost noblewoman in his town, became his customer and patron. She sent him to Madrid, where he was formally trained in tailoring. (Balenciaga is notable as one of the few couturiers in fashion history who could use their own hands to design, cut, and sew the models which symbolized the height of his artistry.)

Balenciaga was successful during his early career as a designer in Spain. He opened a boutique in San Sebastián, Spain, in 1919, which expanded to include branches in Madrid and Barcelona. The Spanish royal family and the aristocracy wore his designs, but when the Spanish Civil War forced him to close his stores, Balenciaga moved to Paris. Balenciaga opened his Paris couture house on Avenue George V in August 1937.

However, it was not until the post-war years that the full scale of the inventiveness of this highly original designer became evident. In 1951, he totally transformed the silhouette, broadening the shoulders and removing the waist. In 1955, he designed the tunic dress, which later developed into the chemise dress of 1957. And eventually, in 1959, his work culminated in the Empire line, with high-waisted dresses and coats cut like kimonos.

In 1960 he made the wedding dress for Fabiola de Mora y Aragón when she married king Baudouin I of Belgium. The Queen later donated her wedding dress to the Cristóbal Balenciaga Foundation.

His often spare, sculptural creations were considered masterworks of haute couture in the 1950s and 1960s.

Balenciaga closed his house in 1968 at the age of 74 after working in Paris for 30 years. He decided to retire and closed his fashion houses in Paris, Barcelona and Madrid, one after the other. Balenciaga died March 23, 1972 in Xàbia, Spain.

He taught fashion design classes, inspiring other designers such as Oscar de la Renta, André Courrèges, Emanuel Ungaro, Mila Schön and Hubert de Givenchy. Today the Balenciaga fashion house continues under the direction of Alexander Wang and under the ownership of the Gucci Group. 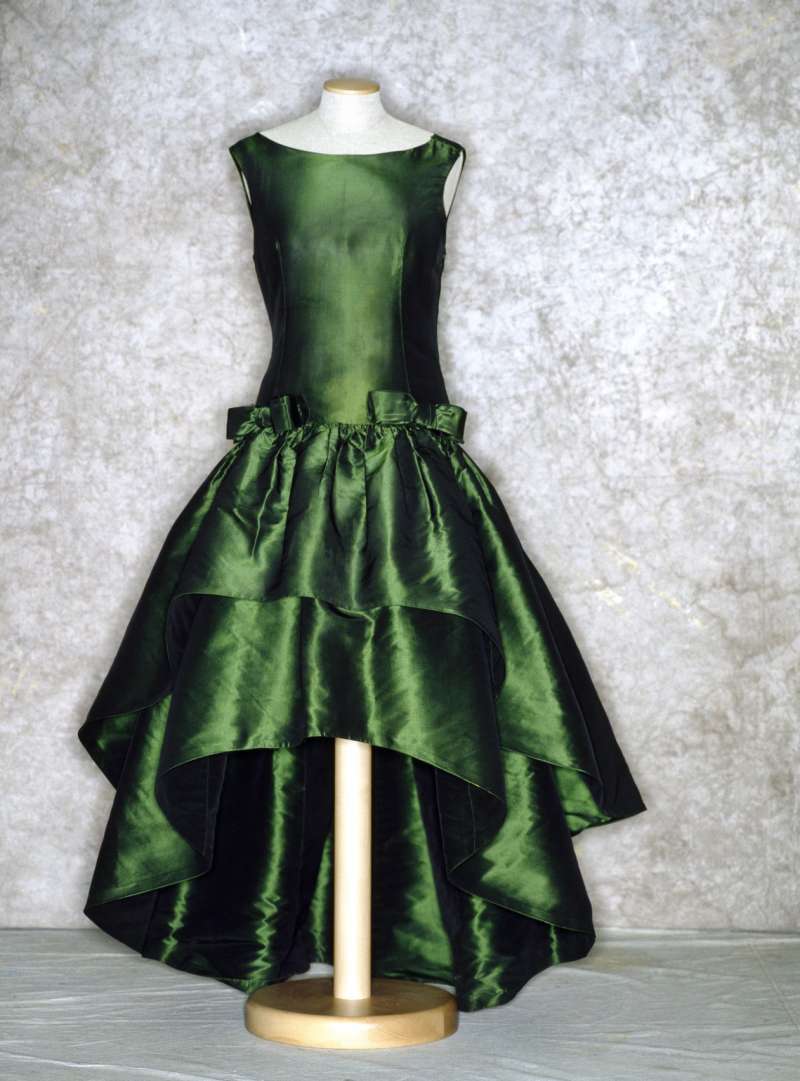 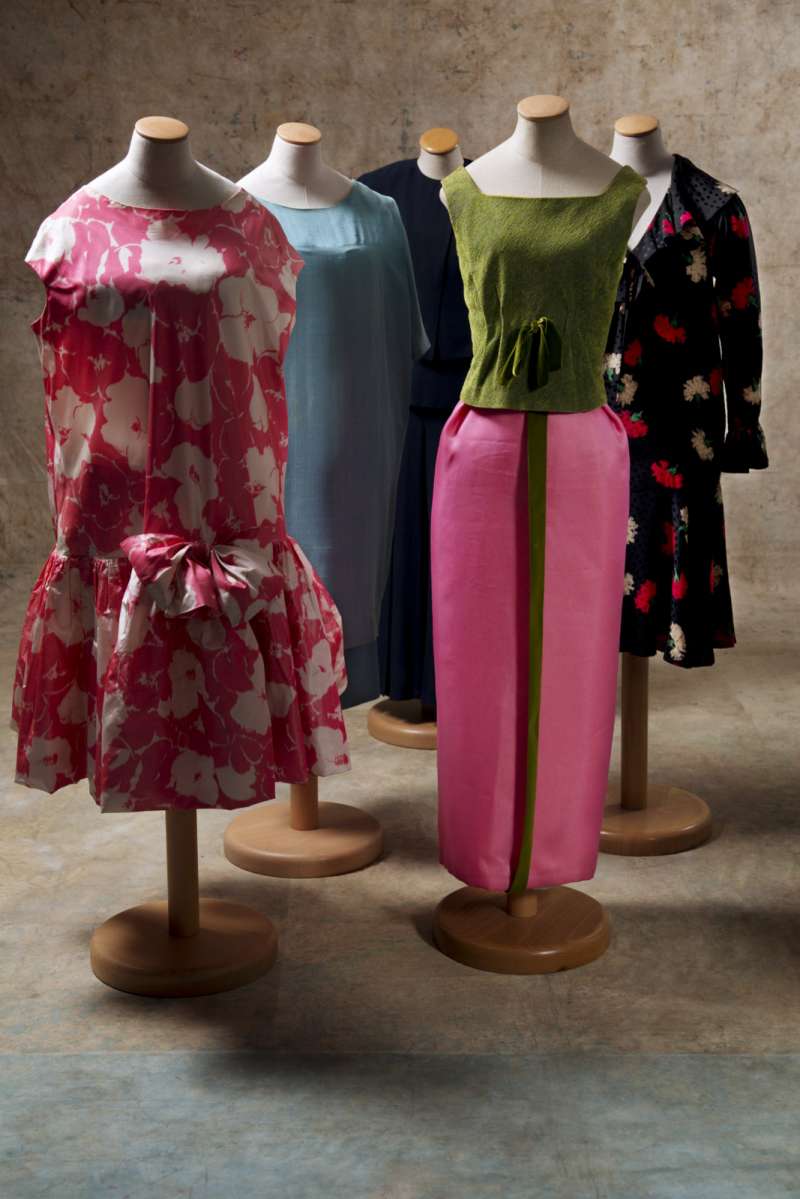