Born and raised in Rome, Piattelli attended the well-known  Visconti “liceo” there  before continuing  his studies, in law, at the Roman La Sapienza Univerity. He began his career helping in his father’s atelier in Piazza S. Sylvestro in Rome, which, when he started, already had a select and international clientele. Within only a few years time, Piattelli’s work was noticed by clothing and fabric manufacturers which lead to collaboration with important domestic and international fashion houses.  Contracts were signed with: D’Avenza, Ellesse, Petronius, Lanerossi and Sanremo. He designed collections for Burberry’s of London and D’Urban of Tokyo.  He collaborated with the NASA Space Mission designing knitwear for the astronauts. He created the uniforms for Zambia Airlines male and female flight attendants and for the hostesses of Dunhill of London.

He made the uniforms for Alitalia’s male ground personnel and he dressed the Italian National Olympic Teams in Mexico City in 1968 and Atlanta in 1996.

Piattelli Corners were opened in some of the most prestigious luxury department stores and shops such as Liberty’s in London, Barney’s in New York, Louis in Boston, The Executive in Johannesburg in South Africa.
In Asia, Piattelli Corners were opened Hong Kong, Bangkok and Tokyo in Takashimaya, Mitsukoshi and Seibu luxury department stores. An invitation from the government of the Chinese People’s Republic to do a study of the clothing manufacturing industry lead to a new adventure – a joint venture with the clothing manufacturing industry in China. The HongDu Piattelli Textile & Fashion Co., LTD in Beijing was born.

Piattelli models are on display in the  fashion sections of the Metropolitan Museum in New York and  the Victoria and Albert Museum in London. Piattelli’s qualities as a designer are evident when he has dedicated his passion and ardour to cinema and the theater. He created the costumes for all of Marcello Mastroianni’s films and for those of many other Italian actors and actresses (Nino Manfredi, Virna Lisi, Ugo Tognazzi, Gina Lollobrigida, Alberto Sordi, Franco Nero, Gian Maria Volonte, Sylva Koscina) as well as for more internationally known performers (Michel Piccoli, Richard Johnson, Mickey Rooney, Costa Gavras, Pierre Clementi, George Segal and Orson Wells).

He has worked hand in hand with film directors of the caliber of Franco Zeffirelli, Luchino Visconti and Vittorio De Sica.  A new experience for Piattelli and theater was when he used his talent to create the  costumes for Carlo Tritto’s  version of the Commedia Italiana “Rosso, nero, fume”, directed by Roman Viktjuk,  for the company of David Smelianky’s Satyricom Theater in Moscow. A patron of the arts, in 2002, on behalf of the Fondazione Roma, he founded, together with Francesco La Vecchia, the artistic director, the Orchestra Sinfonica di Roma (Italy’s first private orchestra) of which he is president.

Publishing is another of his passions.

He has dedicated his attention in the past to the publishing of rare books about Rome and all of the arts that have represented  the city. He returned to publishing when he began to work  with “Parnasso”, owned by his friend Lino Cascioli.  He returned to  the publishing world in the very specific, yet universal, field of enology (wine production) with particular attention to  the domestic Italian production. In collaboration with 2 of the best know experts in the field, Massimo Comparini and Ian D’Agata, he published the “Guida Annuale dei Migliori 200 Vini Italiani” (Annual Guide to the 200 Best Italian Wines). 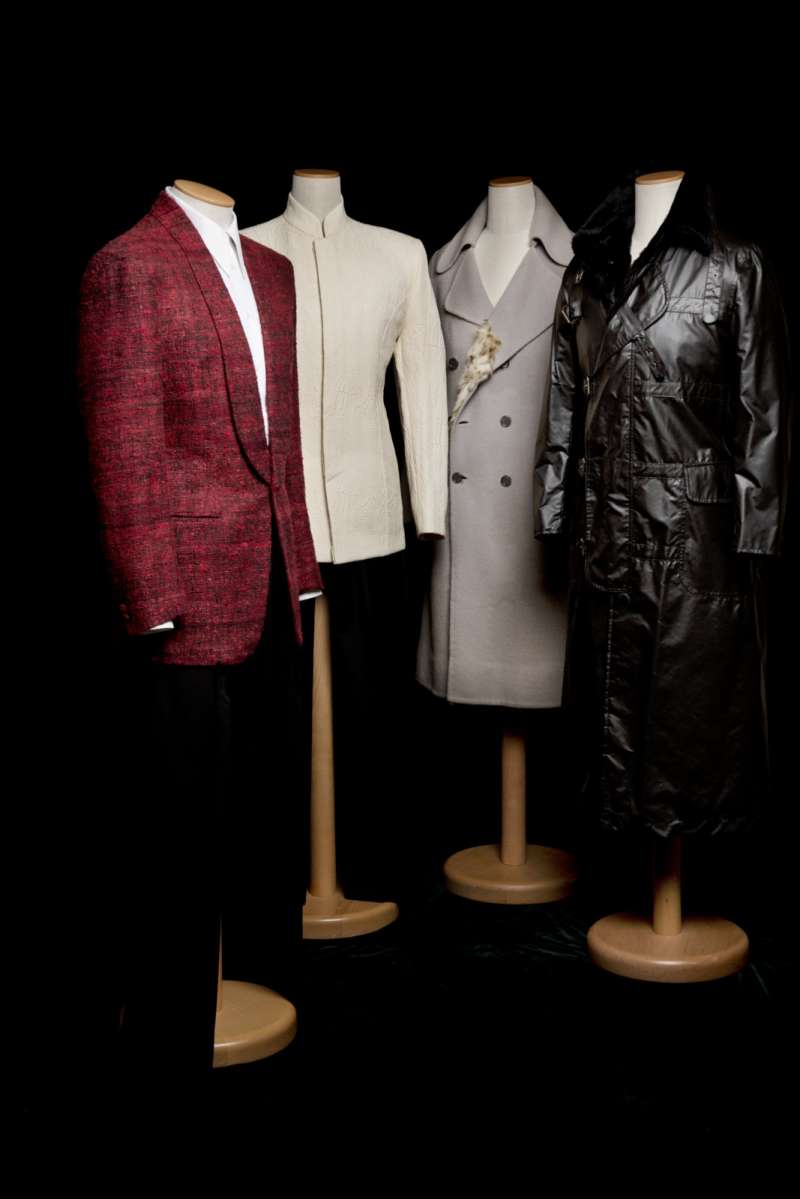