Janty Yates[2] (born 1950) is a British[3] costume designer for film and television. In 2001, she won the Academy Award for Best Costume Design for the 2000 film Gladiator. She has also received nominations for BAFTA awards, Saturn Awards, and Satellite Awards. She is a frequent collaborator with English director Ridley Scott, having worked with him seven times as of 2012.

Janty Yates worked in the fashion industry prior to her career in film and teleivision. Yates' first credited work was in the wardrobe department on the 1981 film Quest for Fire. Her first credited role as a costume designer was for the 1993 British comedy Bad Behaviour, and she worked on a further six films in that role for the rest of the decade.

In 2006, Yates was one of 120 people invited to join the Academy of Motion Picture Arts and Sciences.

Yates is a frequent collaborator with Scott, having worked on six films with him in addition to Gladiator, including: Hannibal (2001); Kingdom of Heaven (2005); American Gangster (2007); Body of Lies (2008); Robin Hood (2010), for which she received a Saturn Award nomination and her fourth Satellite Award nomination; and Prometheus (2012). Her most recent film with Scott is the thriller The Counselor, released in 2013. 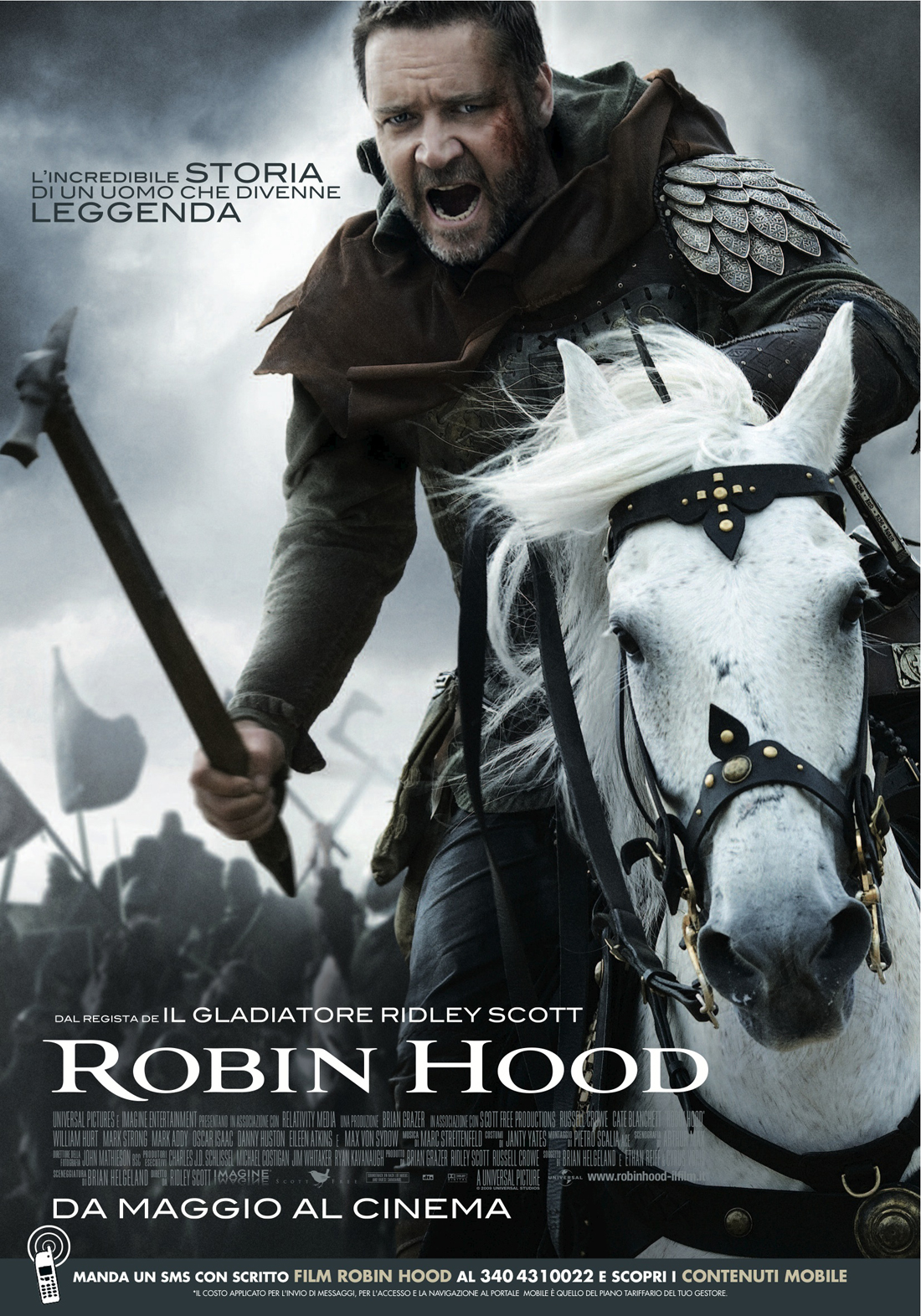 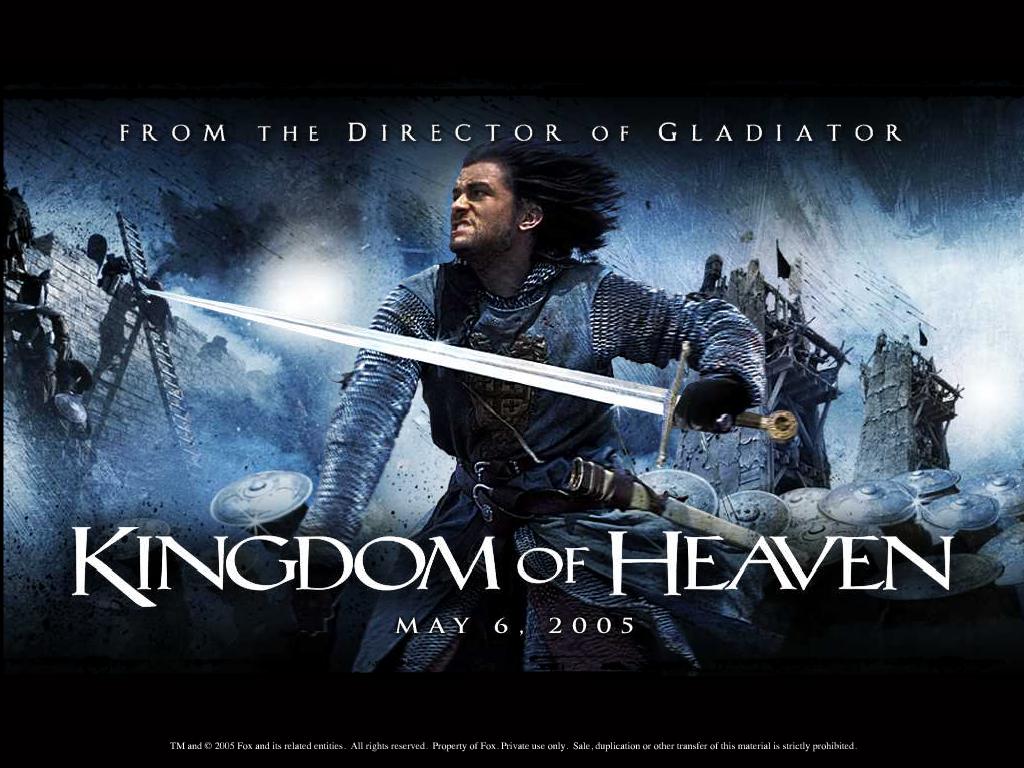 The KIngdom of Heaven 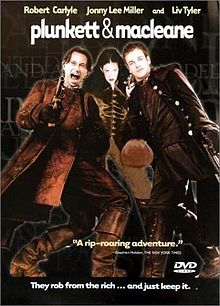 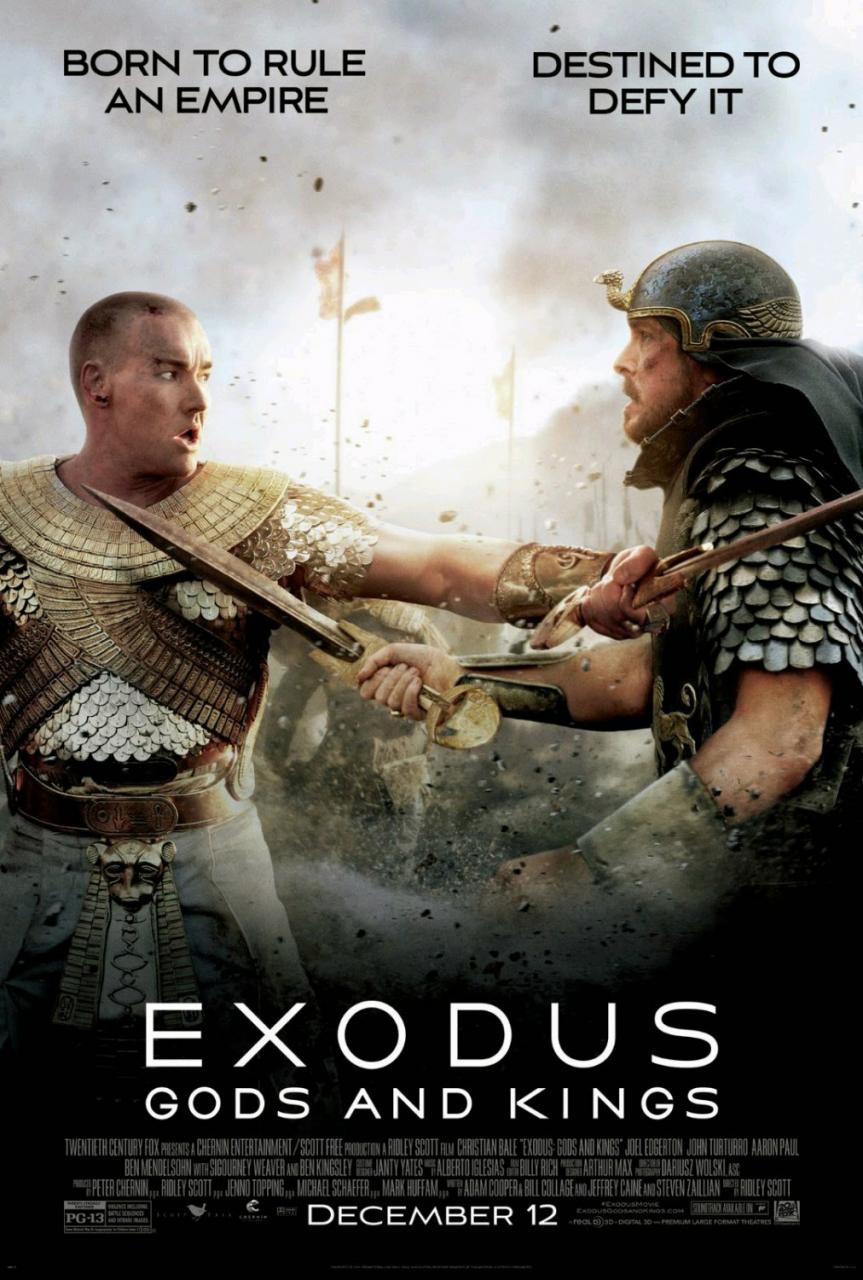 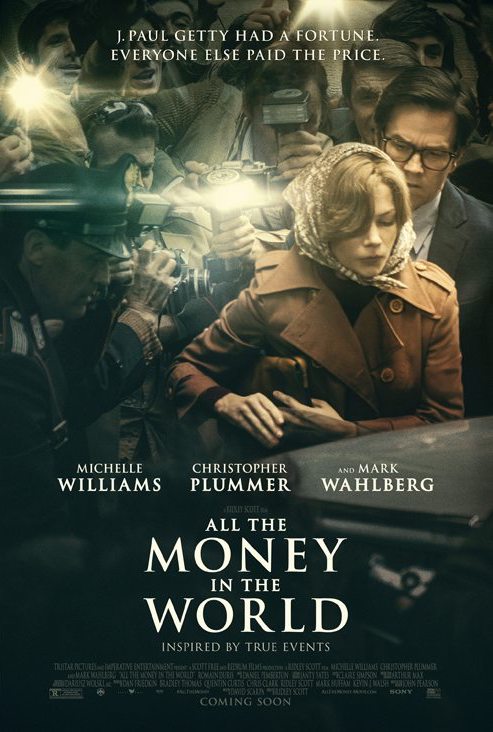 All the money in the world