In 1971, Cardin redesigned the Barong Tagalog, a national costume of the Philippines by opening the front, removing the cuffs that needed cufflinks, flaring the sleeves, and minimizing the embroidery. It was also tapered to the body, in contrast with the traditional loose-fitting design; it also had a thicker collar with sharp and pointed cuffs. A straight-cut design was favored by President Ferdinand Marcos.

Cardin was a member of the Chambre Syndicale de la Haute Couture et du Prêt-à-Porter from 1953 to 1993.

Like many other designers today, Cardin decided in 1994 to show his collection only to a small circle of selected clients and journalists. After a break of 15 years, he showed a new collection to a group of 150 journalists at his bubble home in Cannes. 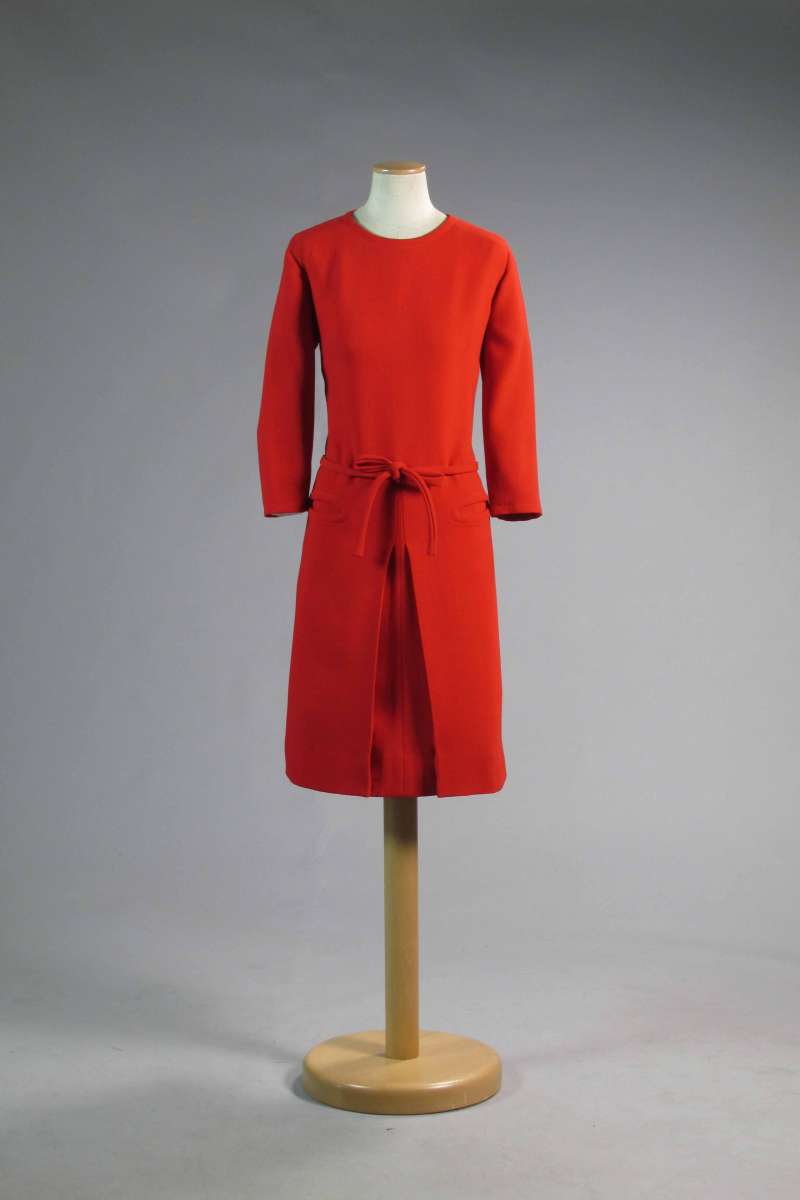 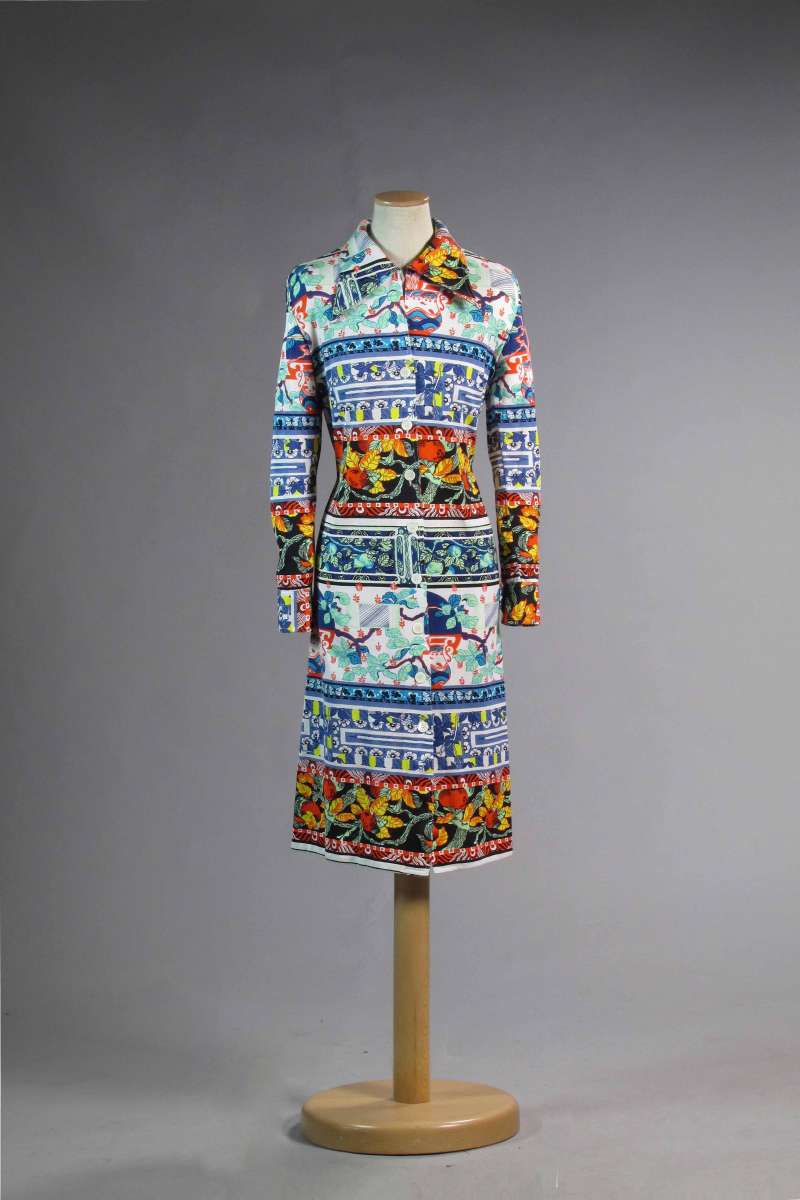 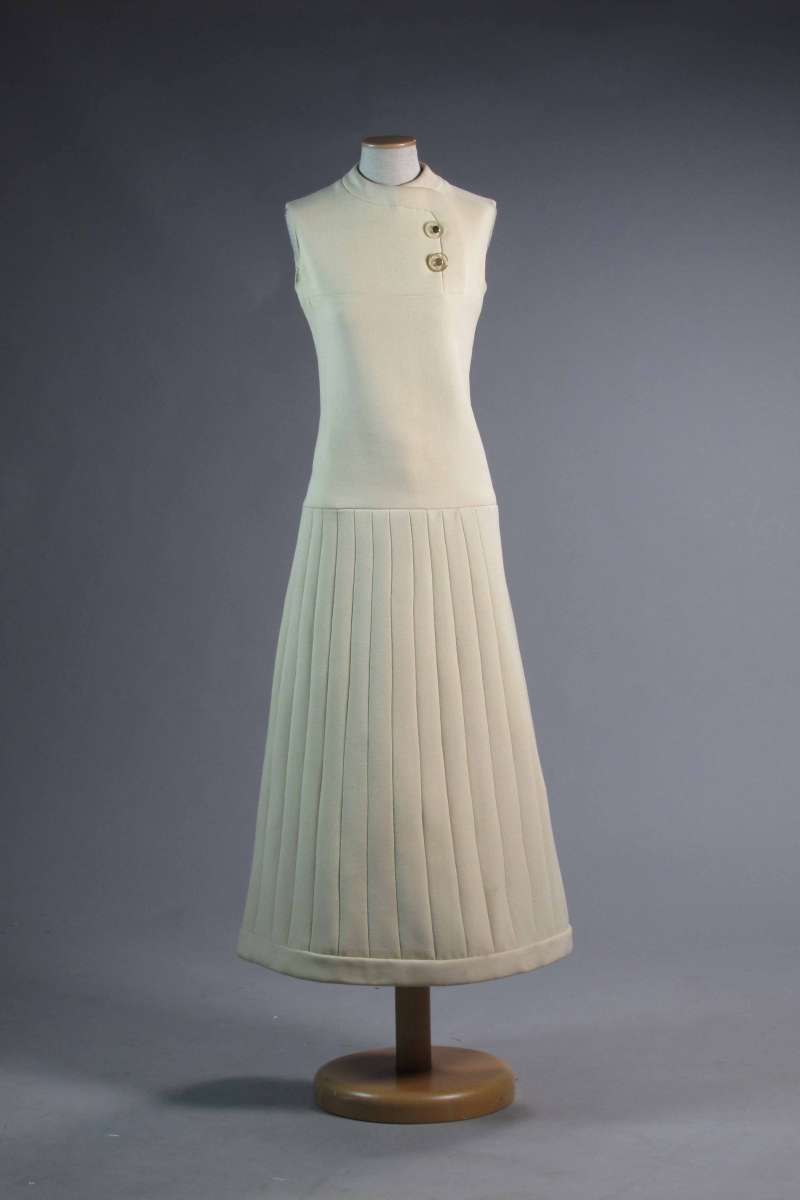