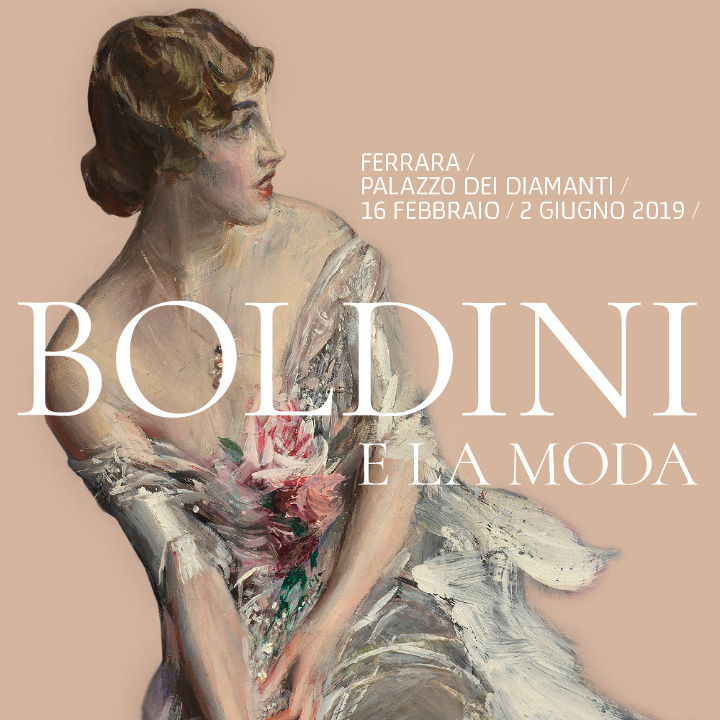 2019-02-16
“Boldini knew how to reproduce that dazzling feeling women wish to create when they are seen in...READ MORE 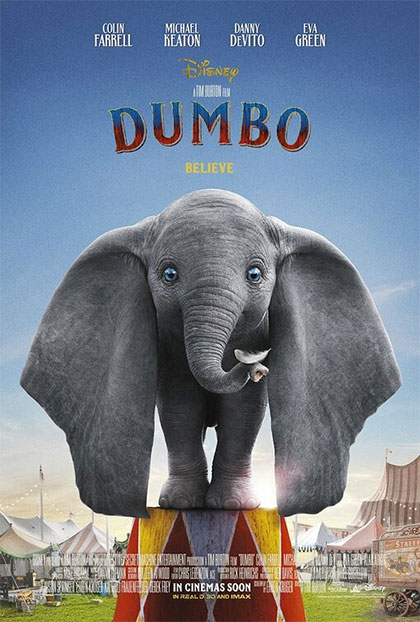 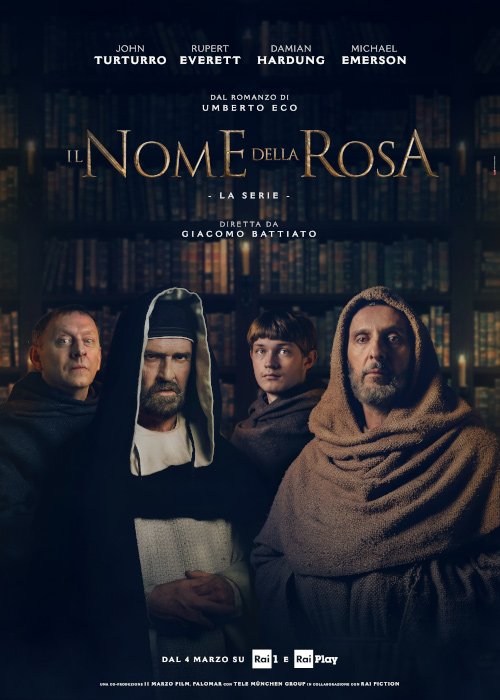 The Name of the Rose

2019-02-16
“Boldini knew how to reproduce that dazzling feeling women wish to create when they are seen in...READ MORE

Dino Trappetti   born in Rome  and started  working  in show-business as press aid on 1965  for  “Spoleto Festival” under  the guide of Giancarlo Menotti founder of the “Festival of the Two Worlds”.
In the same period  he became the promoter of “Romolo Valli and Giorgio de Lullo Company”, the most prestigious theatrical Company in Italy;  as well Mr. Romolo Valli’s assistant. 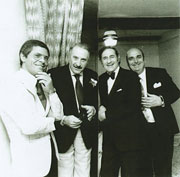 Dino Trappetti was for some years Head  of Press Office of Teatro Eliseo, in Rome, and Rossini Opera Festival in Pesaro; during this period he took part to the organization of shows, exhibitions and festivals, and he had the opportunity to meet and co-operate as head of press-office, with the most important movie and opera directors as Luchino Visconti, Mauro Bolognini, Liliana Cavani, Sergio Leone.
In 80’s Dino Trappetti was charged by Ministry of Foreign Affairs of a project called “Italy on Stage “ arranging Exhibitions, shows and displays  in New York, Buenos Aires, Rio de Janeiro, Spain and France  to represent  Italian Culture different aspects  all over the world. When Umberto Tirelli died in 1990 for his will, Dino Trappetti became C.E.O  of “Tirelli Costumi” one of the most important Costume House owner of a very important collection  of costumes from XVI century to contemporary period, and in the same time,  making  costumes for entertainment sectors from cinema to theatre, television and even opera.

Under Dino Trappetti ‘s guide Tirelli Costumi, following Umberto Tirelli’s traditions, he co-operated  with  some of the most talented costumes-designers  and directors ranging from Federico Fellini, Antony Minghella, Martin Scorsese, Terry Gilliam, Ridley Scott as well Paolo Sorrentino and  Matteo Garrone.
Dino Trappetti has recently founded “Tirelli Trappetti Foundation” who has the main purpose to preserve and reveal the historical costumes collection that Umberto Tirelli first and Dino Trappetti then, have collected since 1964.