Only 26 years old, he was considered the best designer of the Italian fashion, particularly appreciated by Christian Dior, and in 1958 he created the “Linea a Scatola” (Box Line), artistic and stylistic a real revolution.

For this innovative proposal, he received, in 1958, the Boston Fashion Award (Filene’s Young Talent Design Award) as the best creator of fashion along with Pierre Cardin and James Galanos.

In 1961, Paris fashion shows, he was welcomed with enthusiasm by French critics. For this reason he opened, in 1962, his atelier at n°4mme rue Cambon in Paris.

In 1968 he returns to Italy in his atelier at via Gregoriana in Rome, where he showed his collections during the fashion calendar organized by the Camera Nazionale dell’Alta Moda and, in the same year, he draws costumes for Silvana Mangano and Terence Stamp for Pier Paolo Pasolini’s movie “Teorema”.

In July 1970, he showed, for the first time, his work in a museum, in Rome at the Nymphaeum of Museo di Arte Etrusca at Villa Giulia, with a collection that revolutionized the tradition of fashion, with models wearing boots with low heels without make up and hair styling.

He began the big experimentation with the inclusion of decorative, rigid and structural elements, in a mix of rich and poor material, precious fabrics, stones and straw.

In 1980 Capucci left the Camera Nazionale della Moda and decided to show the collections out of all calendars and istitutions and only when he was ready.

In 1995 he was invited to show his creations at the Esposizione Internazionale di Arti Visive. La Biennale di Venezia, at the edition of the century 1985 -1995.

In 2005, with the Associazione Civita, he founded the Fondazione Roberto Capucci to preserve his archive of 439 historical dresses, 500 signed illustrations, 22.000 original draws, a full press release and a large photo and media library.

In 2007 he opened in Florence at Villa Bardini, the Roberto Capucci Foundation Museum where are organized exhibitions and intense teaching activities.

In Milan in April 2012 has been launched and in April 2013 carried out the Event “Roberto Capucci per i giovani designer. Oltre (a)gli abiti – il design prende una nuova piega” with the Awards at Royal Palace of Milan and the exhibition/event at Palazzo Morando.

Roberto Capucci is considered one of the most important designers of the 20th century. 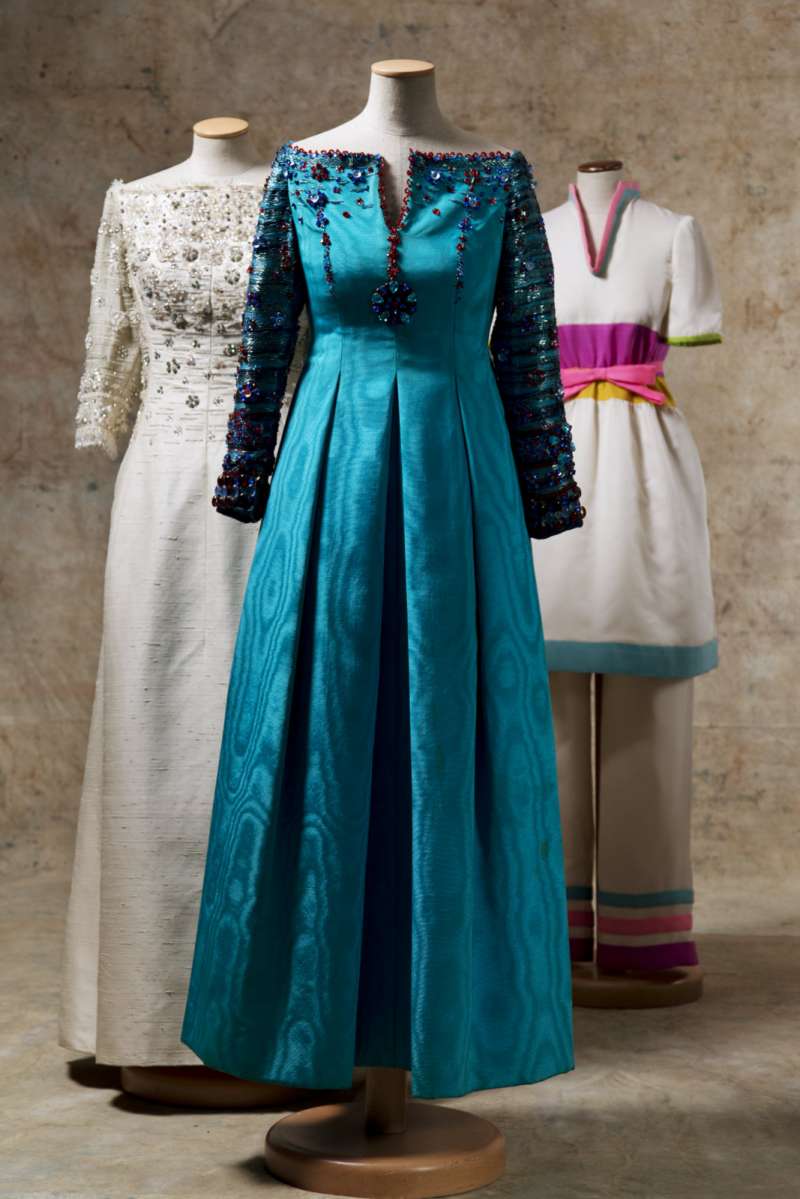 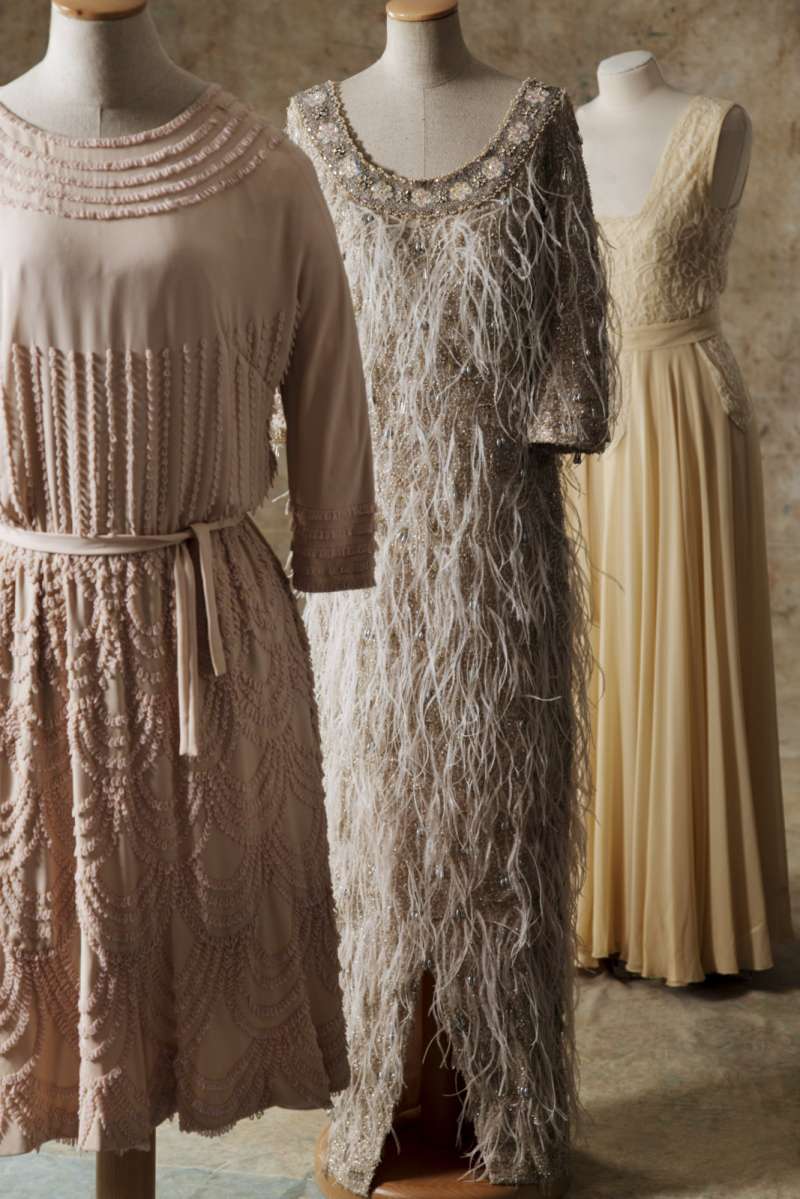 Left, Capucci (1960): dress that belonged to Vittoria Grifoni, donated by her daughter Luisabeth; centre, Carosa (1963): dress created for Gina Lollobrigida that the actress herself gave to Umberto Tirelli; right, dress by the Neapolitan designer Buonanno  (1960–70). Donated by Princess Sandra Caracciolo.[...]