Gianni Versace - (born Giovanni Maria Versace; 2 December 1946 – 15 July 1997) was an Italian fashion designer and founder of Versace, an international fashion house, which produces accessories, fragrances, make-up and home furnishings as well as clothes. He also designed costumes for the theatre and films. As a friend of Eric Clapton; Diana, Princess of Wales; Madonna; Elton John; Cher; Sting and many other celebrities: he was the first designer to link fashion to the music world. Openly gay, Versace and his partner Antonio D'Amico were regulars on the international party scene. Versace was murdered outside his Miami Beach home, the former Casa Casuarina now known as "The Villa By Barton G.", at the age of 50 by spree killer Andrew Cunanan.

Gianni Maria Versace was born in Reggio Calabria, Italy, on 2 December 1946, where he grew up with his elder brother Santo and younger sister Donatella, along with their father and dressmaker mother, Francesca. An older sister died at the age of 9.

He was strongly influenced by ancient Greek History, which dominates the historical landscape of his birthplace. He attended Liceo Classico Tommaso Campanella, where he studied Latin and ancient Greek. He was also influenced by Andy Warhol. Versace began his apprenticeship at a young age at his mother's sewing business, which employed up to a dozen seamstresses. He studied architecture before moving to Milan at the age of 26 to work in fashion design.

In the mid-1970s, his knits drew the attention of Complice, who hired him to design their leather and lace collections. A few years later, encouraged by his success, Versace presented his first signature collection for women at the Palazzo della Permanente Art Museum of Milan. His first fashion show followed in September of the same year. After presenting his menswear collection, he joined Jorge Saud. The first boutique was opened in Milan's Via della Spiga in 1978.

Versace met his partner Antonio D'Amico, a model, in 1982. Their relationship lasted until Versace's murder. Before his death, Versace was diagnosed with cancer of the ear. During that time, D'Amico worked as a designer for the company, becoming head designer for Istante and Versus Sport. Versace's will left D'Amico with a lifelong pension of 50 million lire (about $26,000) per month, and the right to live in any of Versace's homes in Italy and the United States. However, due to Versace family's interference he only obtained a fraction of these allowances. D'Amico now runs his own fashion company.

Versace was shot dead on 15 July 1997, aged 50, on the steps of his Miami Beach mansion as he returned from a morning walk on Ocean Drive. Usually, Versace would have an assistant from his home walk to the coffee shop to receive his morning papers, but on this morning he was in high spirits and took the chore upon himself. He was murdered by Andrew Cunanan, who used the same gun to commit suicide on a boat eight days later. Police have said they do not know why Versace was killed. "I don't know that we are ever going to know the answers," said Miami`s Beach Police Chief Richard Barreto. Versace's body was cremated and his ashes returned to the family's estate near Cernobbio, Italy.

In September 1997, it was announced Versace's brother, Santo, and Jorge Saud would serve as the new CEOs of Gianni Versace S.p.A. Versace's sister, Donatella, became the new head of design.

In his will, Gianni Versace left 50% of his fashion empire to his niece Allegra Versace. Her younger brother, Daniel, inherited Versace's rare artwork collection. Allegra inherited her stake, worth around half a billion dollars, when she turned 18 years old in 2004. 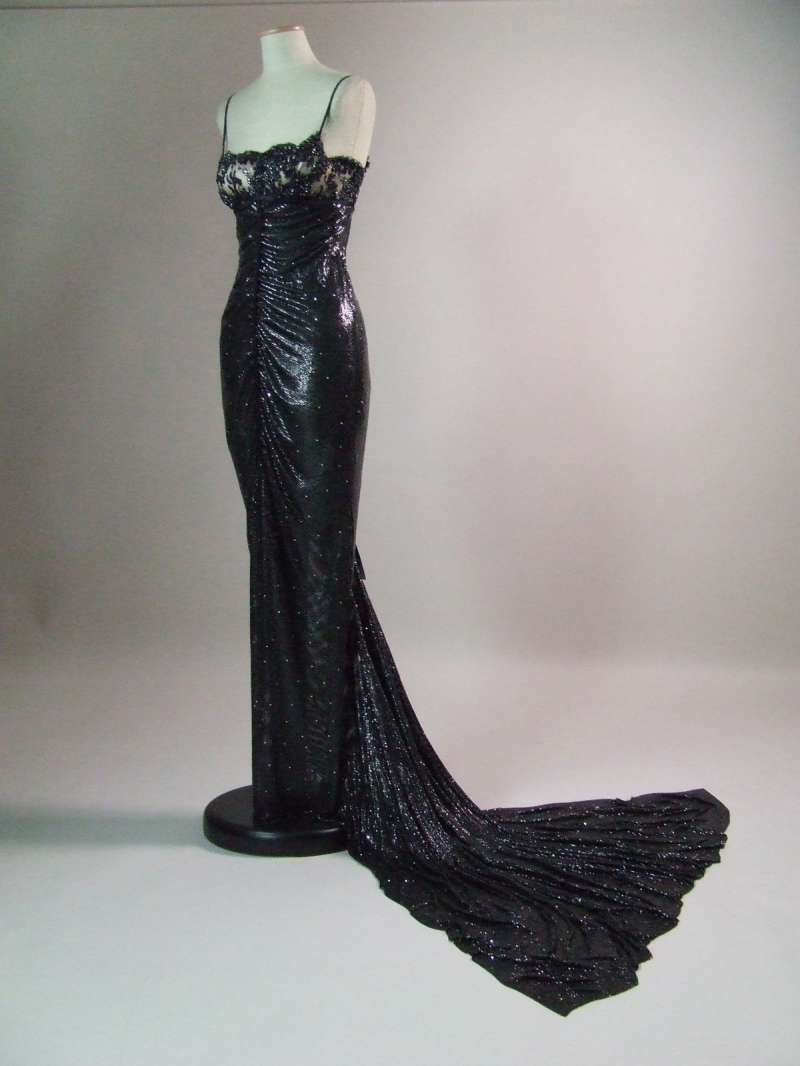 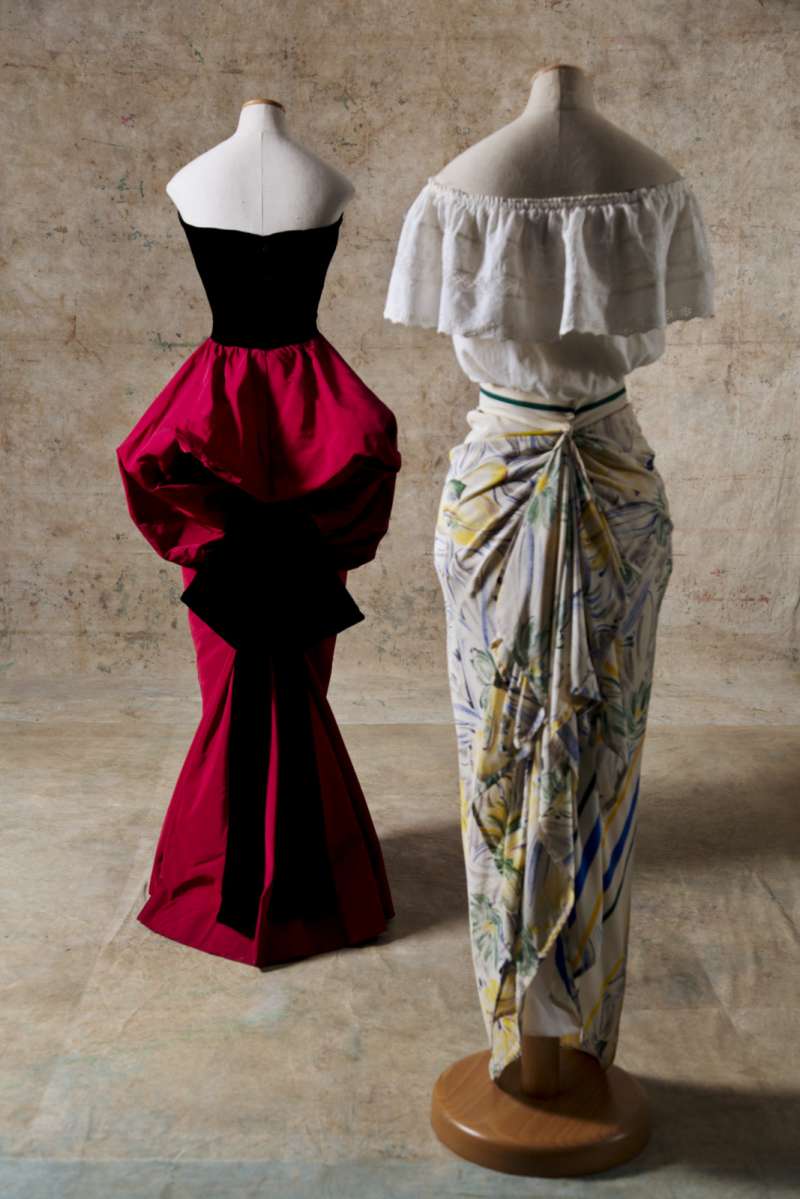