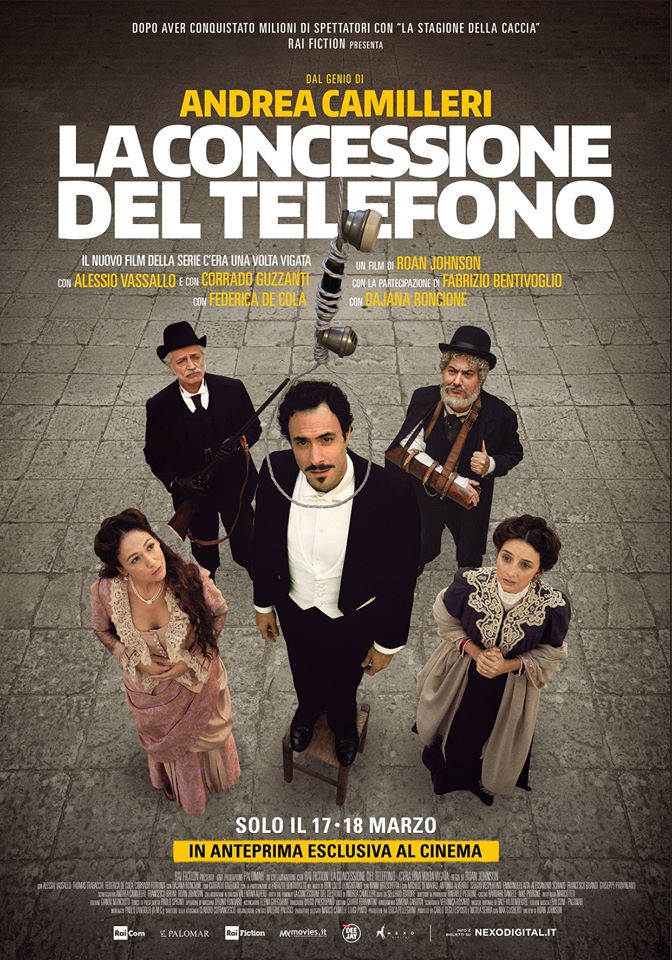 Fashion in Italy - 150 years of elegance

A journey through Italian style from 1861 to this day, from the women of the Risorgimento to Futurist artists, from divas of cinema to contemporary designers. 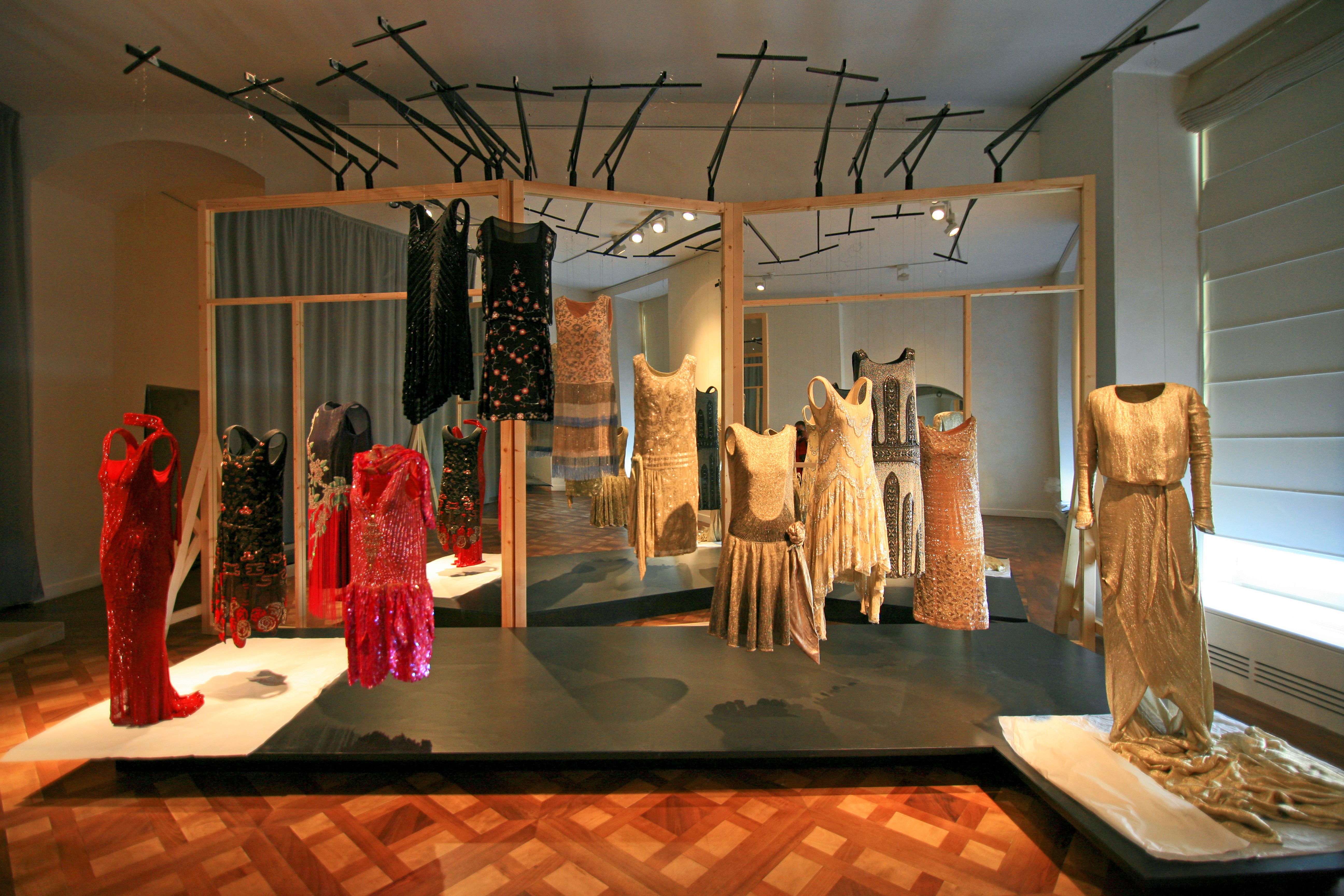 This extraordinary, unprecedented and unique event on the history of Italian fashion on the occasion of the celebrations for the 150th anniversary of Italy’s Unification, is an idea conceived more than two years ago by Alberto Vanelli, the Director of Venaria Reale, and Dino Trappetti, President of Fondazione Tirelli Trappetti: the event that opened on September 17th, 2011 (until January 8th, 2012) is presented in the new Rooms of the Arts of the restored Reggia di Venaria, one of the five most visited cultural sites in Italy since 2007, when it was inaugurated after eight years of extensive works in the largest restoration project in Europe.

The reason for a great exhibition on fashion in the Bel Paese, on the occasion of the 150th anniversary of Italy’s Unification, is rooted in the fact that fashion is one of the cornerstones of contemporary Italian identity, a symbol of the country’s creativity, elegance, style and unsurpassed craftsmanship in the world. Moreover, fashion can provide different views and unique vantage points to observe the national landscape, summing up the habits, expectations, contrasts and yearnings of a country, as well as the changes in its customs and its historical, social, political, and cultural dimensions.


The exhibition unfolds as a long and exciting journey in history and imagination, across cinema, fiction and everyday life, with a display of the original creations that belonged to historical figures who set the taste of an era (like Gabriele D’Annunzio and Italy’s Queens, Eleonora Duse and Lisa Cavalieri), but also famous stage attires like the dazzling creations by Piero Tosi for the genius of Luchino Visconti (the white ball gown worn by Angelica in The Leopard, played by Claudia Cardinale, the dress worn by Livia Serpieri, played by Alida Valli, in the drama Senso, and the outfits made famous by Silvana Mangano in Death in Venice); the famous and controversial pretino dress designed by Sorelle Fontana for Ava Gardner and reinterpreted by Piero Gherardi for Anita Ekberg in La Dolce Vita; the shoes by Ferragamo designed for Marilyn Monroe.
The display revolves around the fashion creations of the historical Fondazione Tirelli Trappetti in Rome and includes loans from leading museums and the creations of worldfamous contemporary Italian fashion designers.

The display - around 200 dresses - tells the story of fashion in Italy from 1861 to this day, as “Italian style” proper took form in the aftermath of the Second World War as a product of ancient artisan tradition and modern industrial production. Before that time, under the Kingdom, the national taste had taken tentative steps towards the definition of a national fashion identity but it still looked to Paris under Napoleon III’s Second Empire and Eugénie for inspiration and guidance.
Significantly, the fashion center of Italy at the time was Turin, the natural gate to France. For twenty years under Fascism a strong push towards emancipation from French influence led to mixed results, with nationalist aspirations clashing against the cosmopolitan essence of fashion. It was with the Republic that Italian fashion finally flourished: the fashion shows organised in Florence by the Marquis Giovanni Battista Giorgini, starting in 1951, paved the way for a growing success that continued in Rome, in perfect synergy with the world of Cinema of the Sixties, and then moved to Milan, the creative home of Made in Italy and the undisputed capital of Italian fashion from the Seventies on.
For these reasons the display presents an overview spanning 150 years of the history of fashion organised in two macro-sections extending over two floors, also inaugurating the new spaces of the Rooms of the Arts in the Reggia, and corresponding to two different phases of fashion in Italy.

The Leopard (copy of the original)

Copy of the original dress worn by Claudia Cardinale in the movie The Leopard (1964) directed by Luchino Visconti, costume designer Piero Tosi [...]