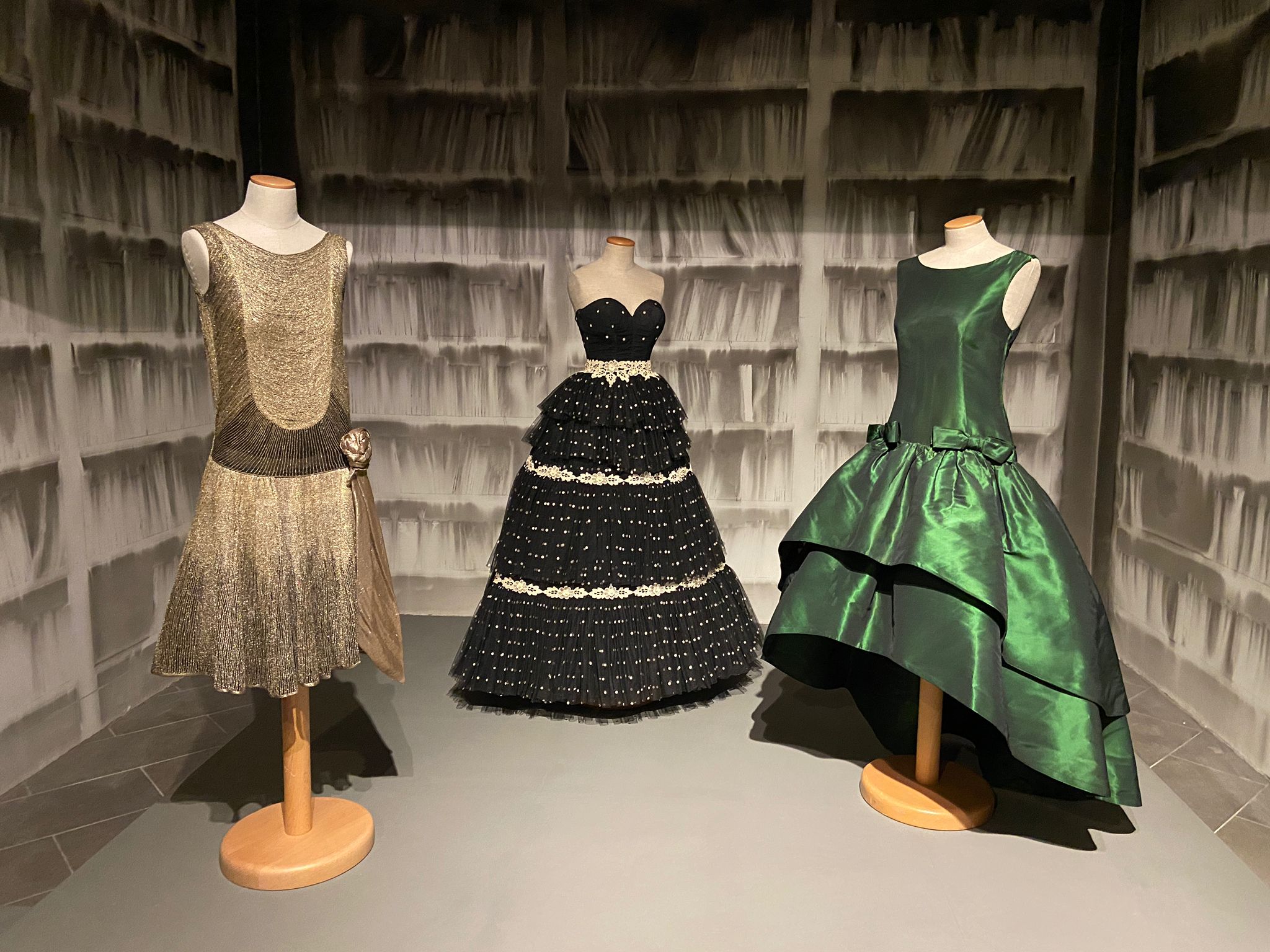 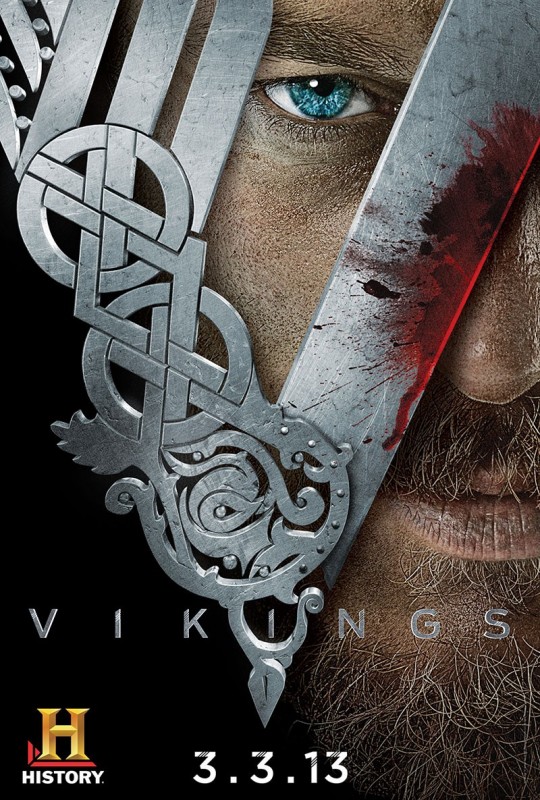 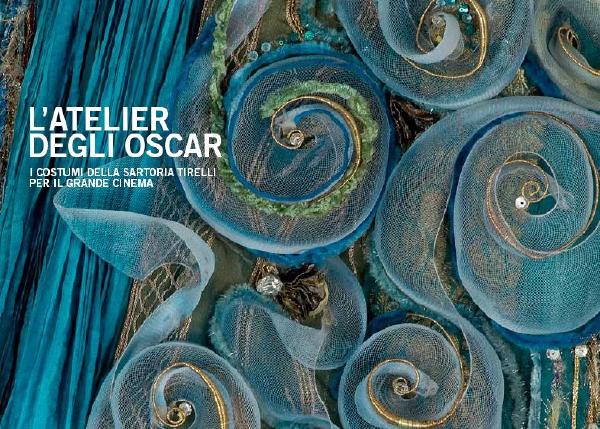 Close your eyes and try to relive a scene from a great costume drama. Almost certainly at least one of the characters that will pop into your mind will be wearing a Tirelli costume. This is quite easy to do considering that the great Roman atelier, founded in the sixties by Umberto Tirelli, the talented “creator of costumes and fashion archaeologist”, according to Guido Vergagni’s definition, “dressed” the stars of at least thirty films that, not purely by chance, won Academy Awards for Best Costumes and if not an Oscar then a BAFTA, a Silver Ribbon (Nastro d’Argento) or even a David di Donatello. Not to mention the many other films that, even without winning anything, still achieved remarkable box office successes and quite rightly became part of the collective memory. A fascinating and spectacular selection of these costumes will go on show at the Palazzo Attems Petzenstein a Gorizia from April 29 to September 6. The venue is far from unusual given that Gorizia’s Provincial Museums also have, as part of their wide selection, an important Museum of Fashion and in recent times have played host to truly influential exhibitions such as that dedicated to Roberto Capucci or Living the Eighteenth Century.

The exhibition is promoted and organised by the Province of Gorizia, Provincial Museums with Tirelli Costumi and the decisive contribution of the Autonomous Region of Friuli Venezia Giulia.

The Profession of Arms

The Name of the Rose

The Passion of the Christ

Dress man in four pieces composed of tunic , patience , cape and stole. The robe is black and brown wool. Patience, as the stole, is entirely embroidered patterned with various materials : beads[...]

House dress in silk satin teal floral pink, blue, mauve and yellow gold. The bottom skirt draped on the hips, rests on a high ruffle pleated, marked at the bottom of satin ribbons orange. All[...]

The Importance of Being Earnest

Once Upon a Time in America

The Importance of Being Earnest

Investigation of a Citizen Above Suspicion

Summer day dress in white linen composed by dress and jacket made up entirely of cotton trimmed with lace entre-deux and embroidery soutache white. Bib with guimpe in white macrame lace. Straw[...]

The Leopard (copy of the original)

Copy of the original dress worn by Claudia Cardinale in the movie The Leopard (1964) directed by Luchino Visconti, costume designer Piero Tosi [...]